Order no. 3001/2014 for amending President of the National Agency for Fiscal Administration Order no. 3582/2013 regarding the managing the medium sized taxpayers was published into Official Gazette no 733/07.10.2014

The Order entered into force at 7 October 2014. 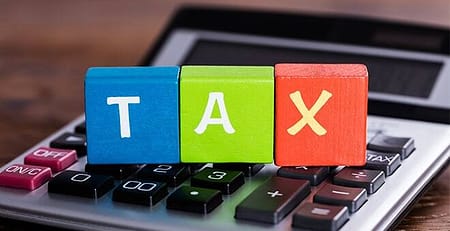 Rule to modify the Tax Code

Rule to modify the Tax Code was approved and includes the followings: Turkey is no longer listed as non-cooperating country and... read more 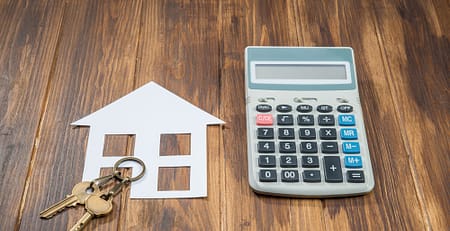 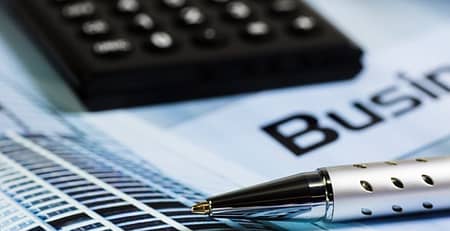 The social security tax is reduces with 5% 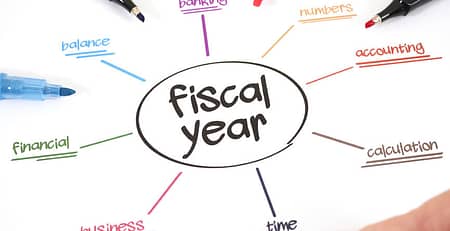 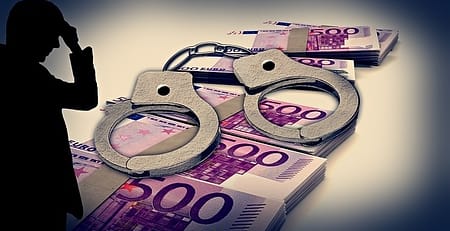 Updates to Law no. 241/2005 for preventing and combating tax evasion

Updates to Law no. 241/2005 for preventing and combating tax evasion read more 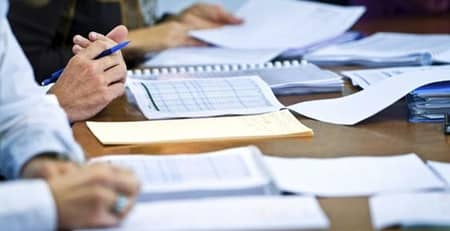 Updates to Norms to apply the Fiscal Code

Updates to Norms to apply the Fiscal Code read more 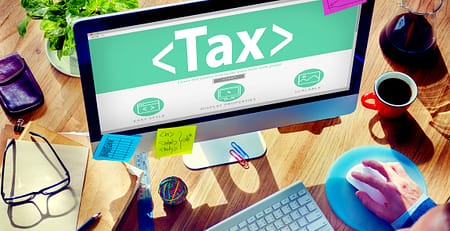 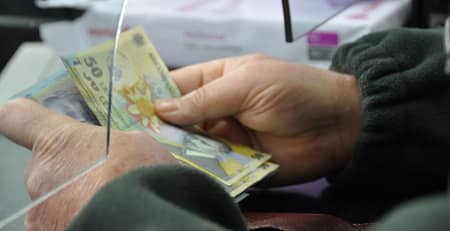 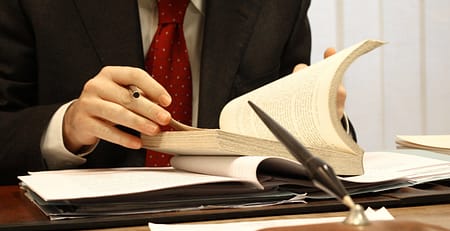 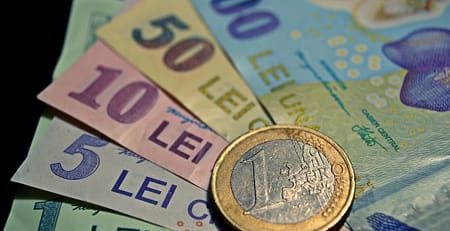 The document provides the introduction of fiscal measures with a special impact on banking, pension, energy, construction and gambling, as... read more