We offer guidelines during the whole fiscal control, facilitating the process and staying in direct communication with the authorities, on your behalf, to insure a proper manner for the evolution of fiscal inspection, as well as the limitation of possible fines and penalties, if the case.

Our support-services during fiscal inspections consist in: 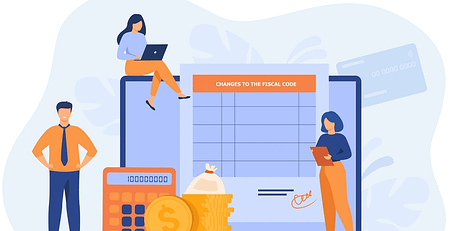 CORPORATE INCOME TAX: - The list of assets for which the tax exemption of reinvested profit is applied is extended, in... read more 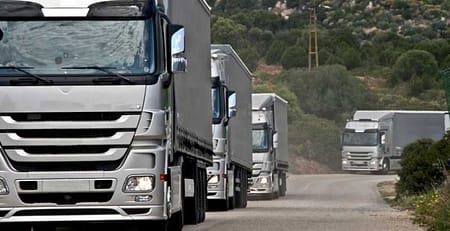 The procedure regarding e-Transport was published. The fines are postponed by 2 months

The e-Transport application is accessible to taxpayers through the Virtual Private Space, being regulated the fact that good with fiscal... read more 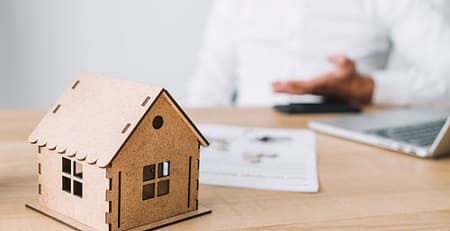 The real-estate brokers and developers will submit the notification through NOTIFICARI.ONPCSB.RO

According to OUG 53/2022 some reporting entities (e.g. real estate brokers and developers) must notify the Office, exclusively electronically, regarding... read more 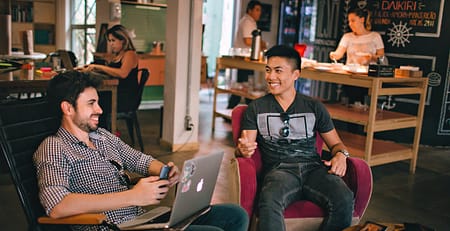 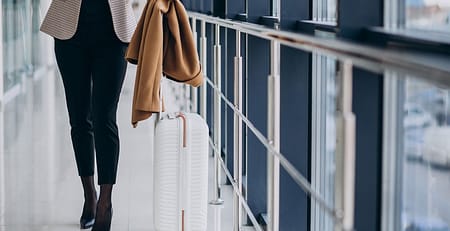 Law 72/2022 which amends the per diem regime was published

The law brings amendments regarding the fiscal treatment applied to per diem as well as the mobility allowances granted according to the... read more 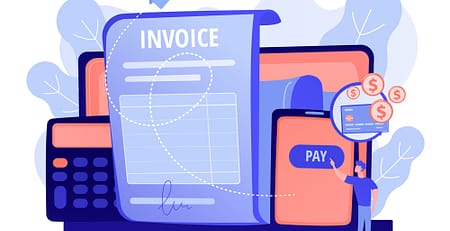 Order 12 which establishes the products with high fiscal risk, marketed as B2B, was published

The order regulates the products with high fiscal risk, marketed as B2B, for which exists an obligation to transmit the... read more 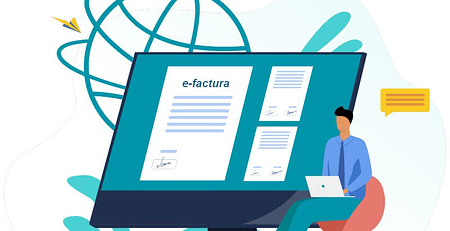 Emergency Ordinance 130 was published regarding some fiscal-budgetary measures

Inter-alia the main amendments brought by the ordinance are the following: • Increasing the ceiling on non-taxable vouchers offered as a... read more 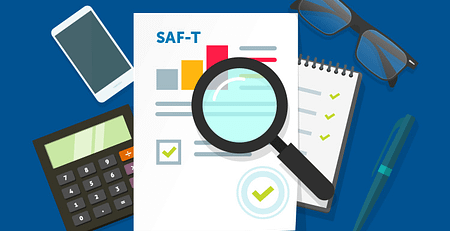 Order 1783 which stipulates that the deadline for submitting the standard fiscal control file will benefit from a grace period... read more